Blue Dolphin is your premier Lake Erie walleye charter service. That day on the water you’ve been waiting for should be enjoyable and memorable. Aside from the weather, we ‘ll do everything possible to get you hooked into BIG walleyes! Since 2005, Blue Dolphin clients have had many, many successful charter trips of action-packed walleye fishing.

Years of tournament events and walleye charter experience on Lake Erie ensures the fishing action you’re looking for. Many walleye over 9 pounds have come into the boat including several derby winning fish, one of which weighed in at 14 pounds. If you are looking to reel in some lunkers, choose Blue Dolphin Walleye Charters for your next fishing adventure!

Please take a minute to go through the site and pictures and see why we’re a leader in Lake Erie walleye charter services. Don’t forget to watch the videos below and on the video page, showcasing the best walleye fishing you’ll find in the country.

We look forward to seeing you soon!

Blue Dolphin Charters was featured on Outdoors Ohio in 2009 (clip above), called Trolling for Trophy Walleye. Tournament fisherman Gary Zart of Ohio takes Joe and D’Arcy out on Lake Erie to show them the latest trolling techniques for trophy walleye.

Despite rough and rowdy weather early in the fishing day, the boys catch plenty of walleye – and get a BIG bonus. Joe’s quest for a 10-pound walleye is realized, as he hauls in the heaviest walleye of the day while fishing near Kelleys Island.

Captain Gary Zart has been fishing walleye tournaments for 16 years, and is in his 11th year as a Certified Captain. In those 16 years he has had a staggering record of 22 wins, 50 top fives and 80 top tens, including several Team of the Year and runner-ups.

We look forward to fishing with you! 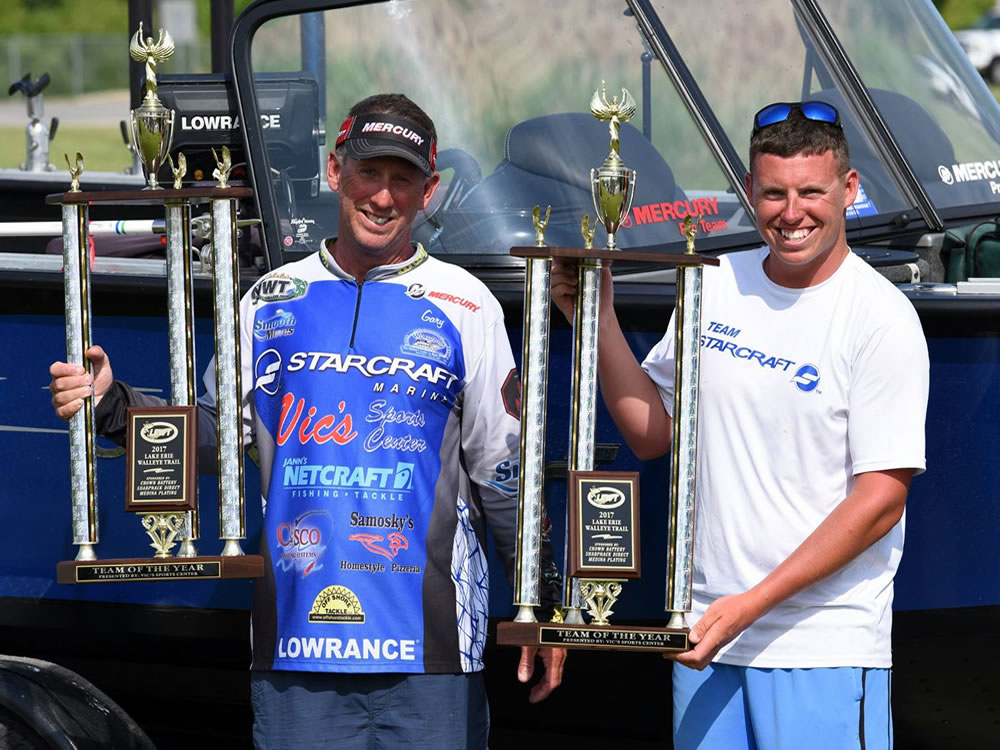 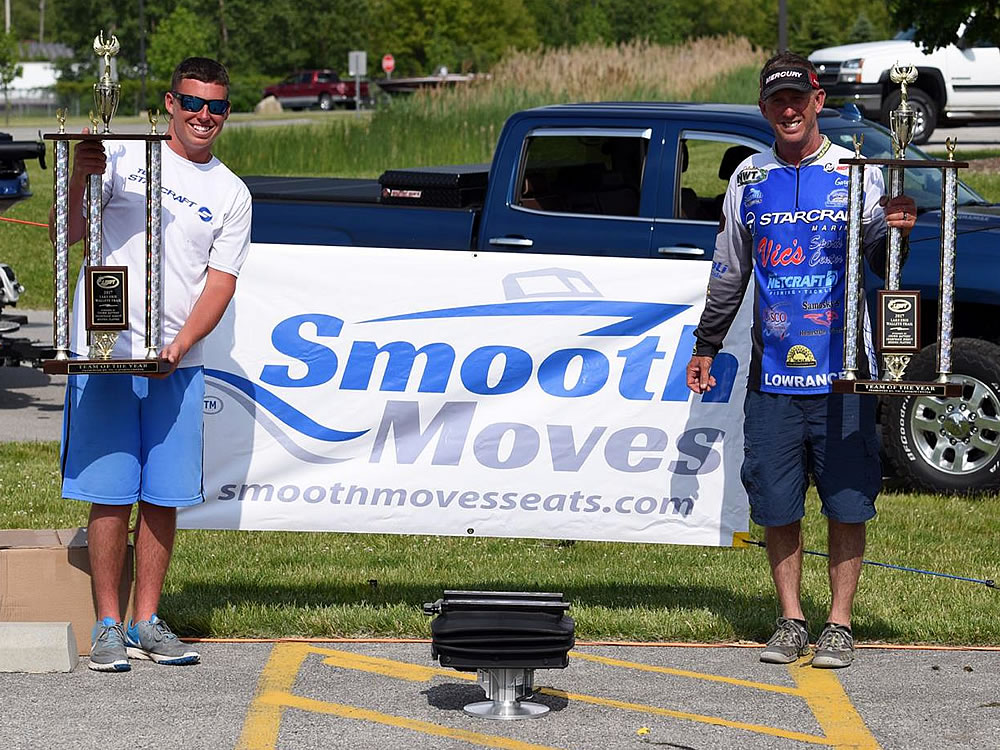 Menu
Best gentlemen to fish with. We had some not so fun weather and Gary & Nicholas put us on fish.... can’t wait for a walleye perch combo this fall! I'd recommend anyone looking for great guys with great equipment to fish with to book through Blue Dolphin Walleye Charters. 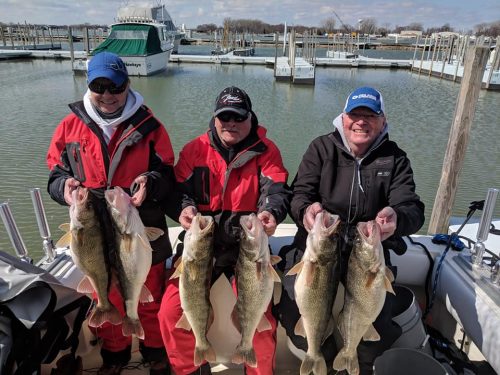